Eugene Hill, a native of Columbus, Ga., is an anointed man of God. He is the pastor and founder of Kingdom Recovery Ministries in Phenix City, Ala. The son of Jimmie and Mary Frances Hill, he is the husband of the ministry’s Associate Pastor Agatha Hill and the father of seven children. With an abundance of love for God and His people, he is a vessel chosen to lead God’s people out of bondage by preaching, teaching and living the unadulterated Word of God.

After a life of drugs and alcohol, which culminated in a near-death situation, Eugene gave his life to Christ in 1994 under the ministry of Bishop Ann Hardman at Faith Worship Center in Columbus, Ga. The church was in the midst of a complete renovation and God used the construction skills He had gifted Eugene with to completely renovate the building. Eugene’s motto quickly became “work, church and home.” After faithfully serving in that ministry for many years in various capacities including usher, superintendent of Sunday School, minister and then elder, Eugene felt a strong call to go back to the streets and minister to the homeless, the drug addicts, the prostitutes, and the non-churched. After several months of making his calling and election sure, he and his wife started Kingdom Recovery Ministries in their home in August 2009. Today, under his leadership, Kingdom Recovery Ministries continues to adhere to that call by ministering to the lost. 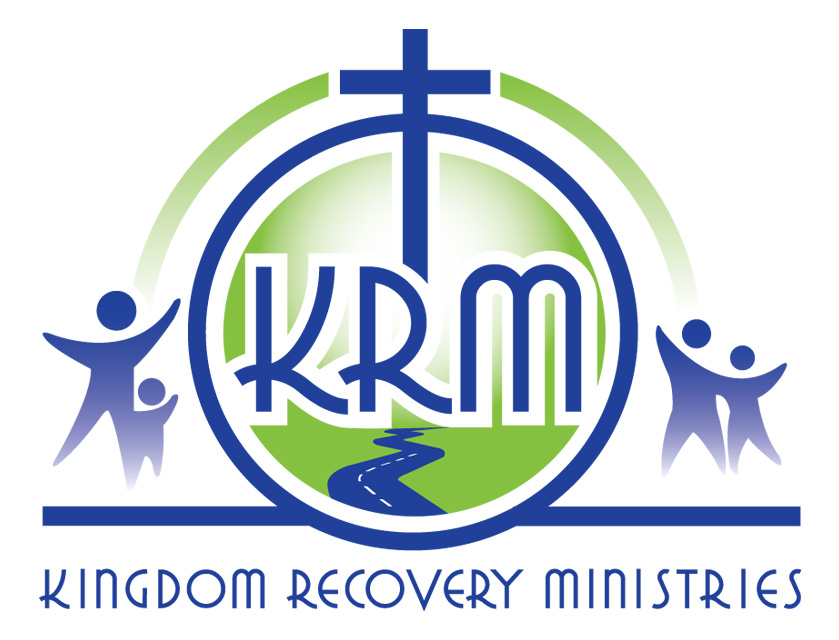